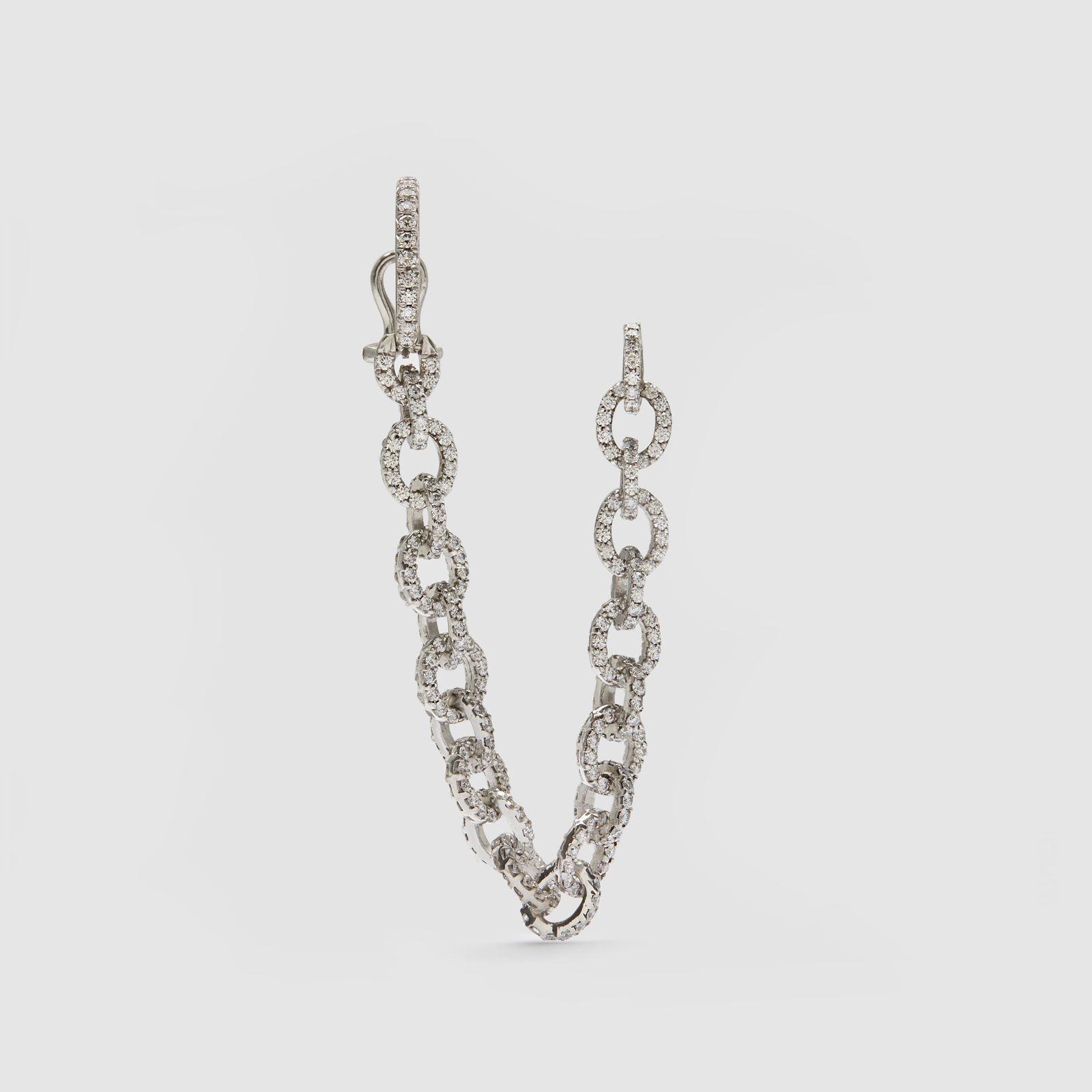 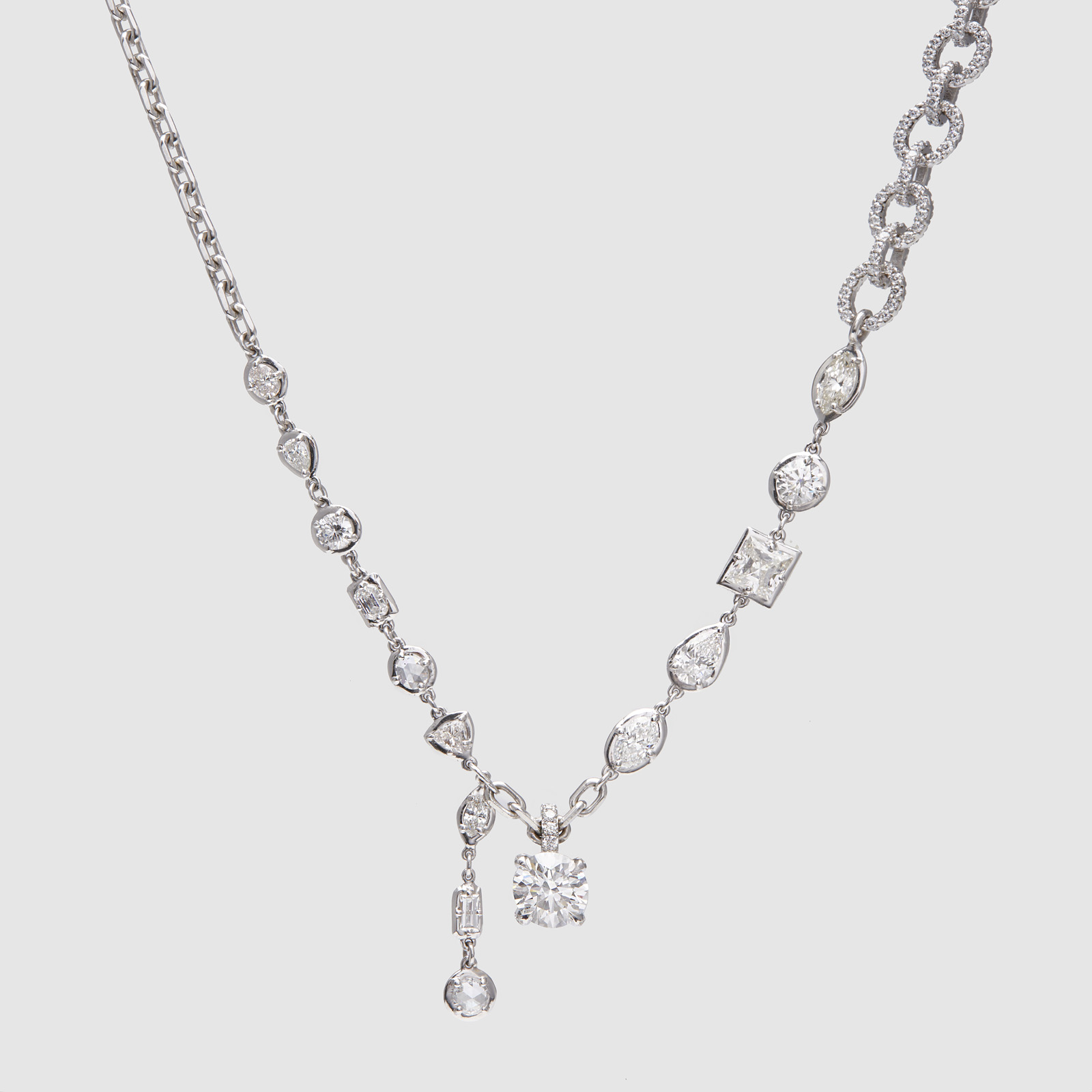 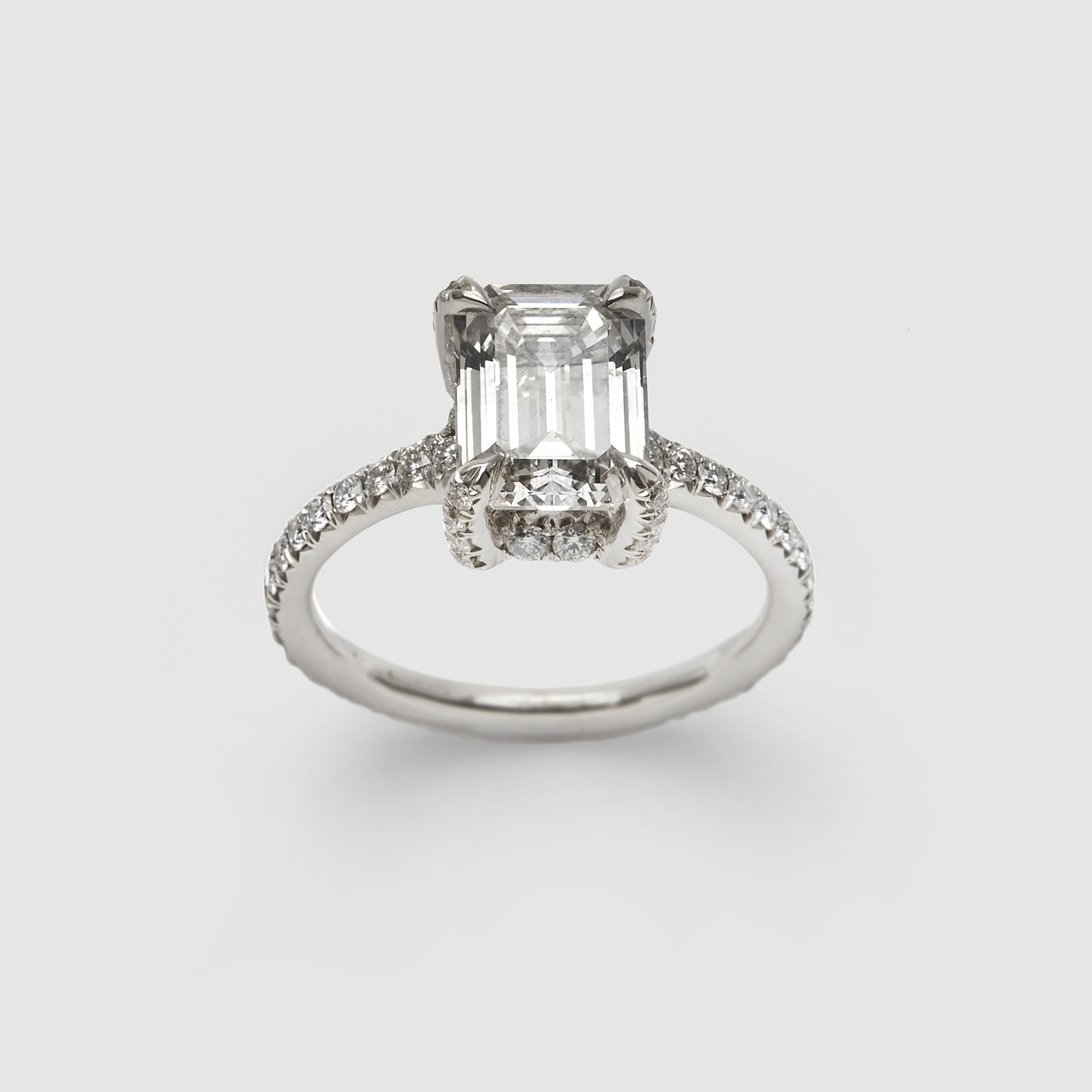 Ana Khouri's background in sculpting allows her a richer understanding of the creative possibilities as a jewelry designer. For Khouri, designing jewelry is about the myriad ways that a piece can take shape on the wearer, and the balance the work creates with the body. Khouri insists on bringing high jewelry into the twenty-first century. This attitude has formed a steady drumbeat under her ascent over the last few years and in the process, brought jewelry design a giant leap forward. All piece are made from 18K Fairmined, Fairtrade gold or platinum and ethically and responsibly sourced gemstones. 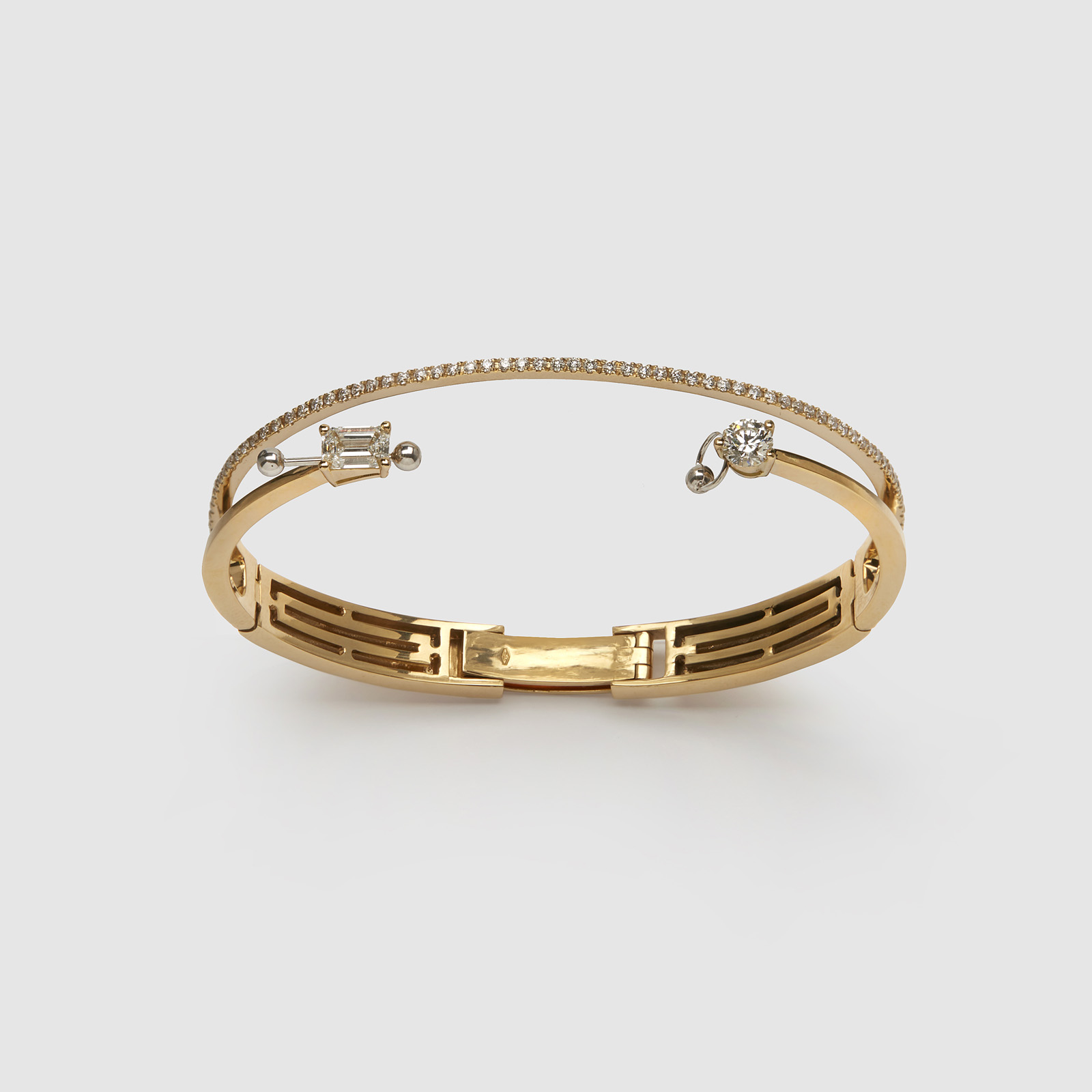 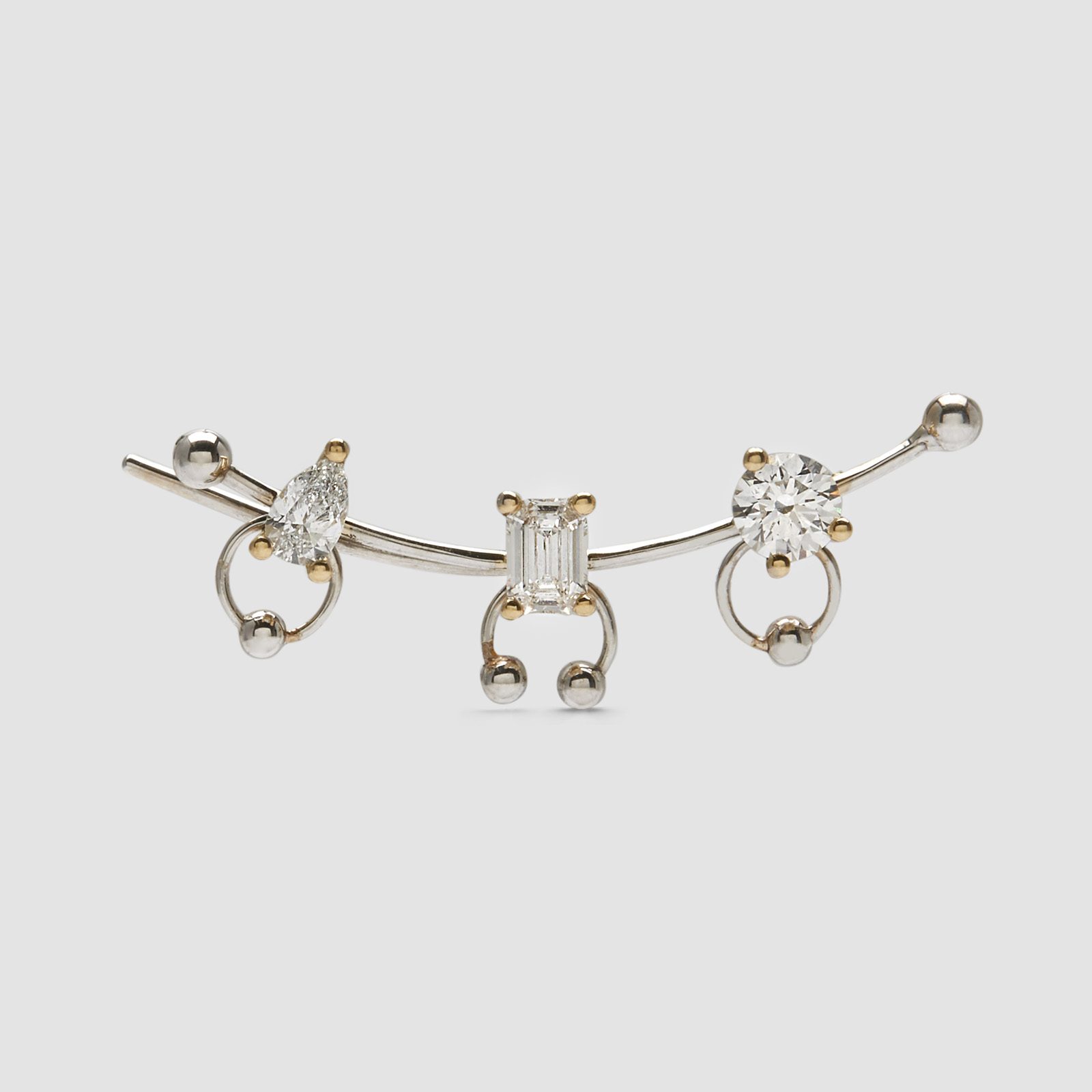 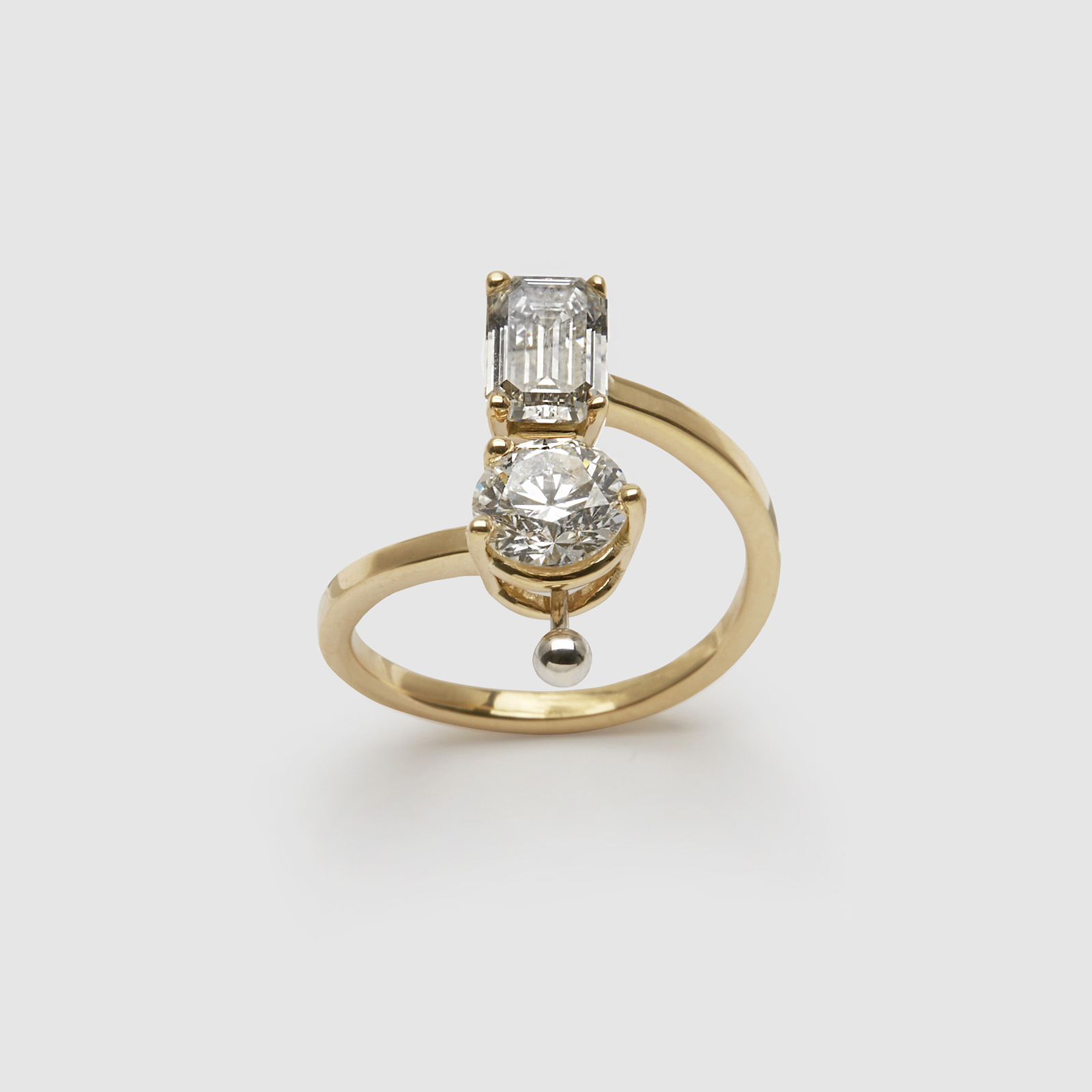 Delfina Delettrez Fendi is a designer and jeweller based in Rome. She founded her company, Delfina Delettrez, in 2007. Since the inception of her brand, she has developed a signature perspective using a
wide material vocabulary, manifested in her original use of figurative surrealism and natural iconography including hands, eyes, bees, and lips. The unique aesthetic of Delettrez’s work comes from the marriage of classical goldsmith techniques with innovative contemporary materials, progressing traditional Italian craftsmanship to create modern, futuristic jewels. Delettrez's designs are hyper-modern, but still hand-made in her Roman atelier. She has one store in Rome, located on via del Governo Vecchio. 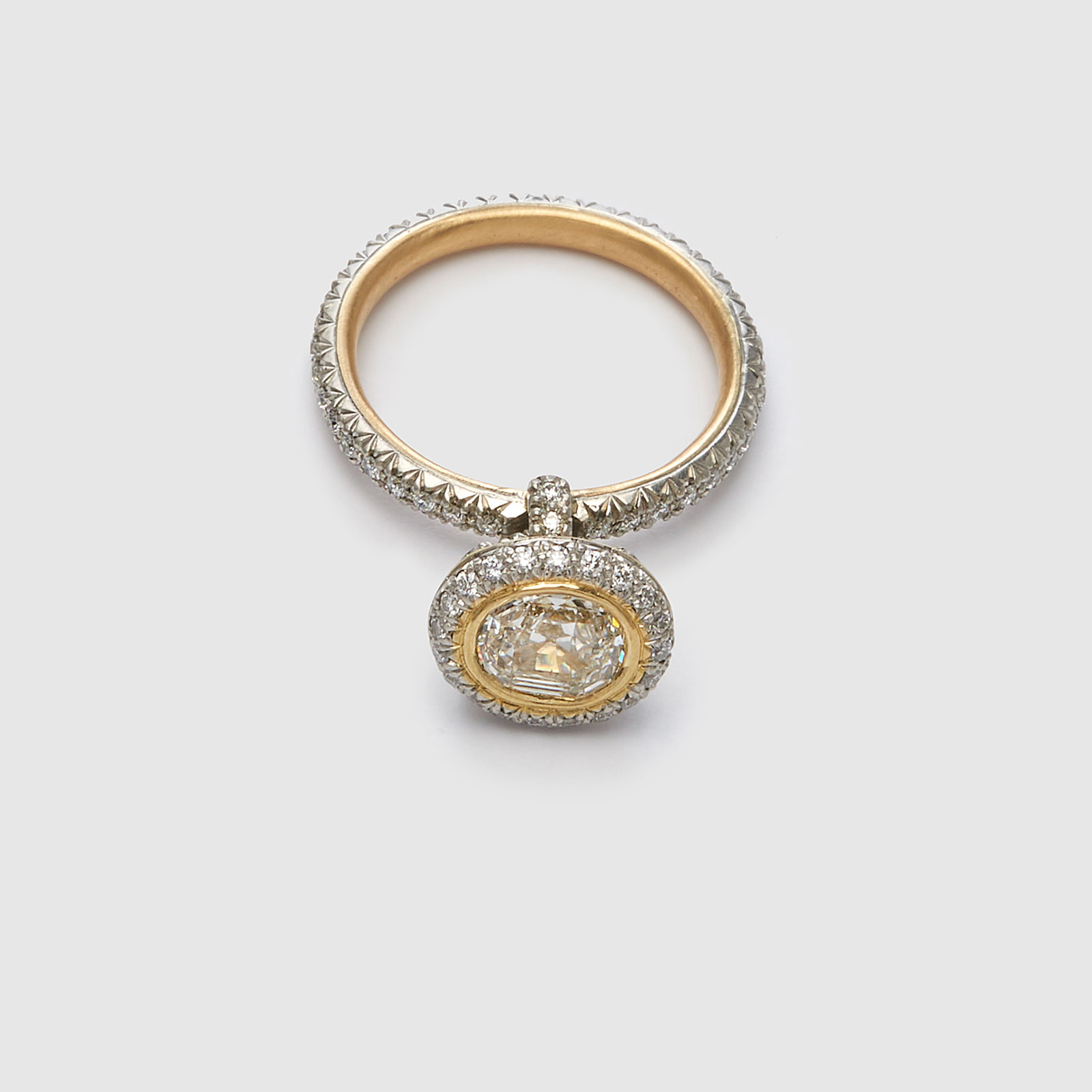 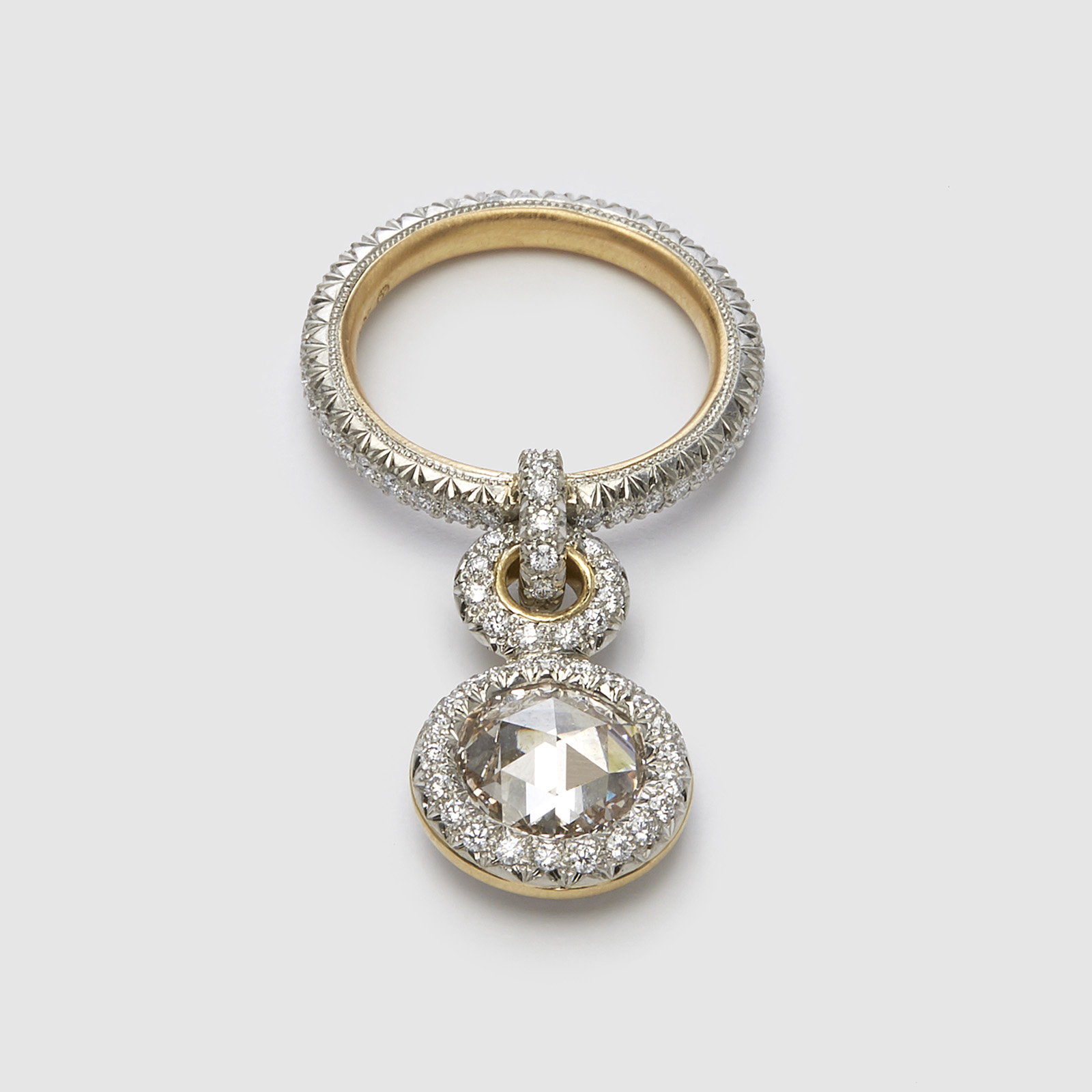 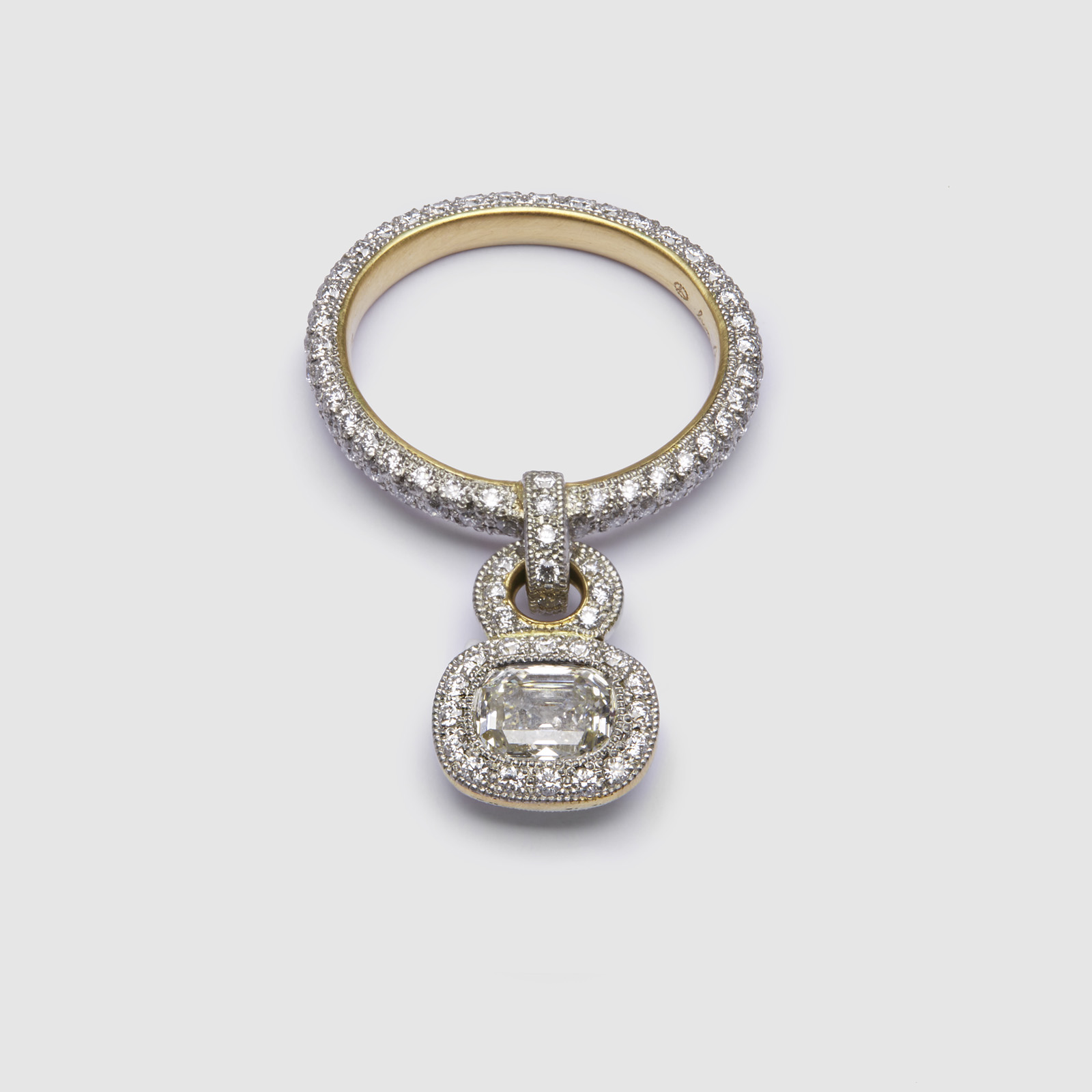 HUM is named after humming. Like humming, they want to be in your heart, a whim without thought. They believe that jewellery is deeply personal; people wear it on their skin, inherited and given with their heart. Therefore they stick to “handcraft” to express their sincerity. HUM work under the belief of “Human Craft Movement”, jewellery is all hand-crafted in their atelier, creating new value and culture for jewellery in Japan. 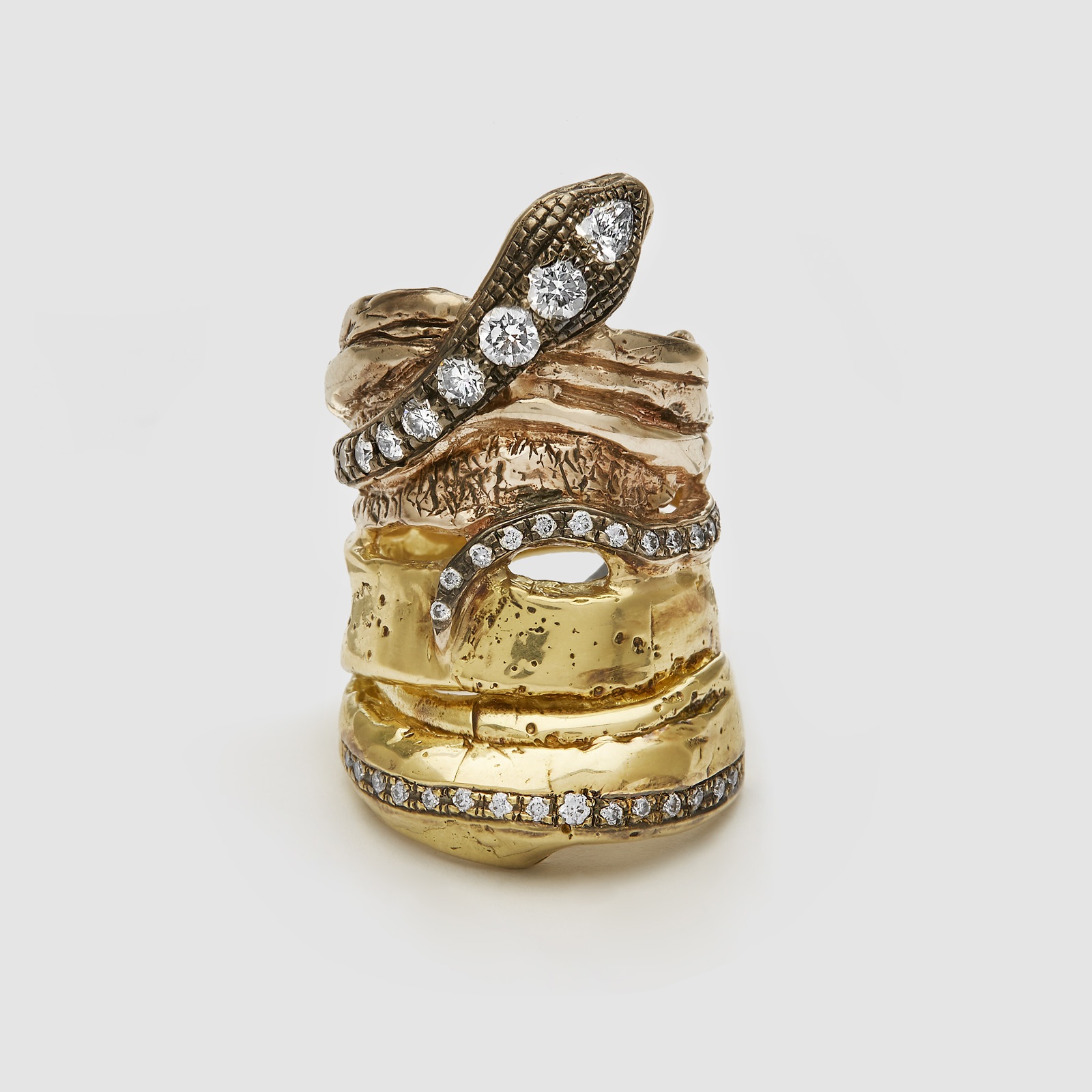 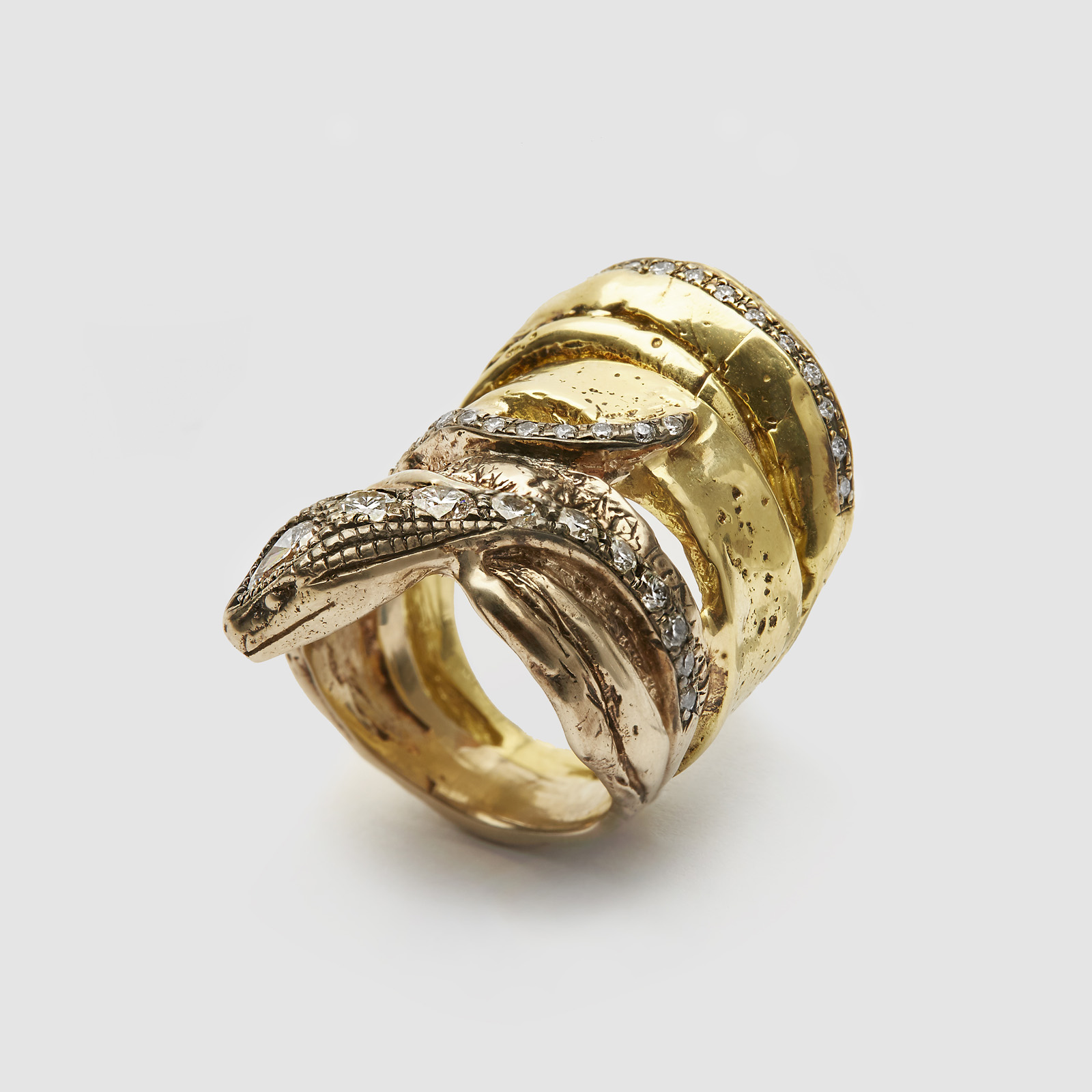 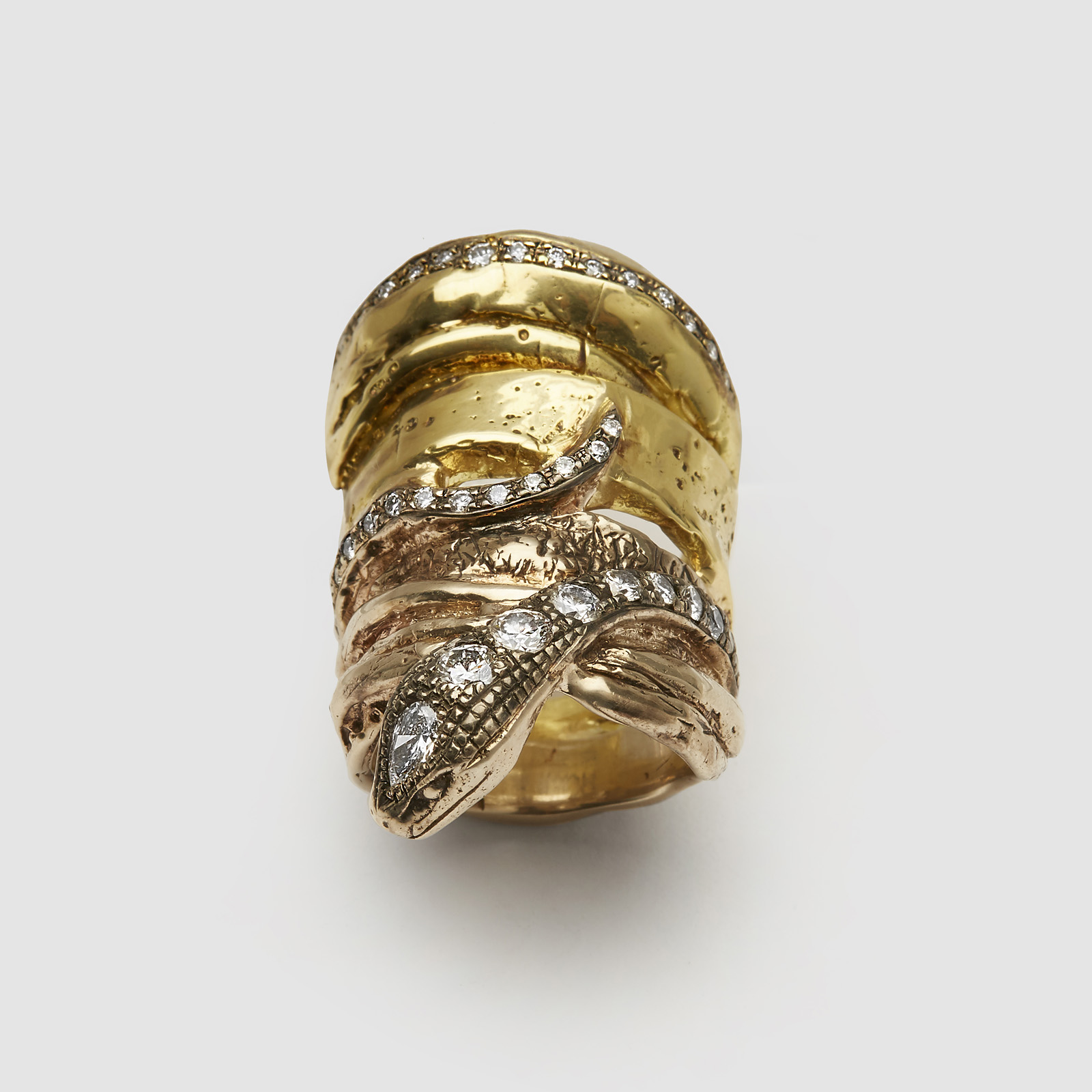 Michèle Lamy is an entrepreneur and producer, and collaborator, wife, and business partner to Rick Owens. Within Owenscorp, Lamy functions as an instigator and special projects director. She works closely with the artisans in constructing the furniture, as well as on Maison Objets (homeware) and HUNROD, her collaboration with jewellery designer Loree Rodkin. In 2014, Lamy created ‘LAMYLAND’, an umbrella term for her own creative projects/endeavours. These include Bargel (September 2014, London), Bargenale (May 2015, Venice), Bargican (July 2015, The Barbican Centre, London) and ‘What are We Fighting For?’ (January-March 2018, Selfridges, London). In 2017, Lamy formed the conceptual band, LAVASCAR, with the artist Nico Vascellari and her daughter Scarlett Rouge. 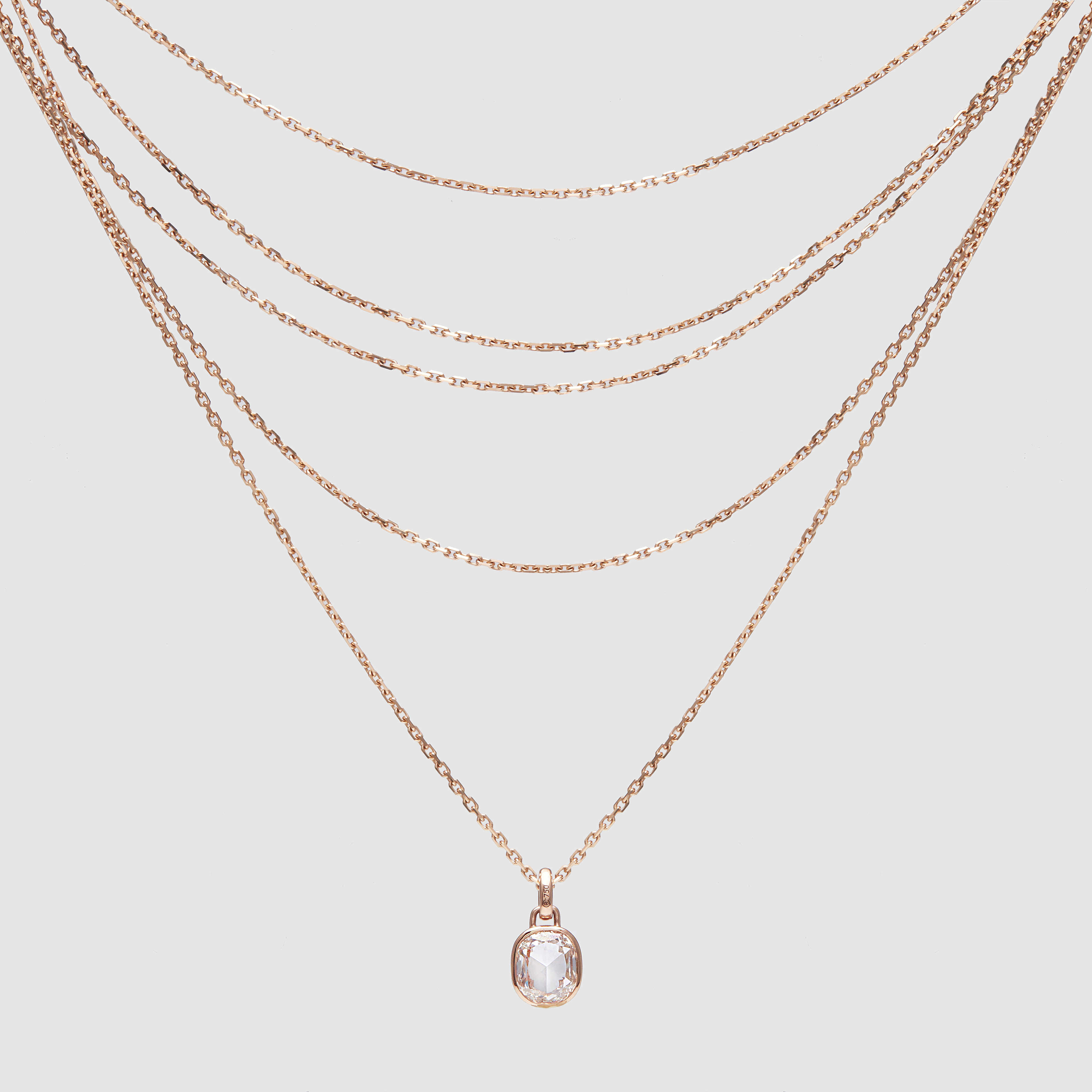 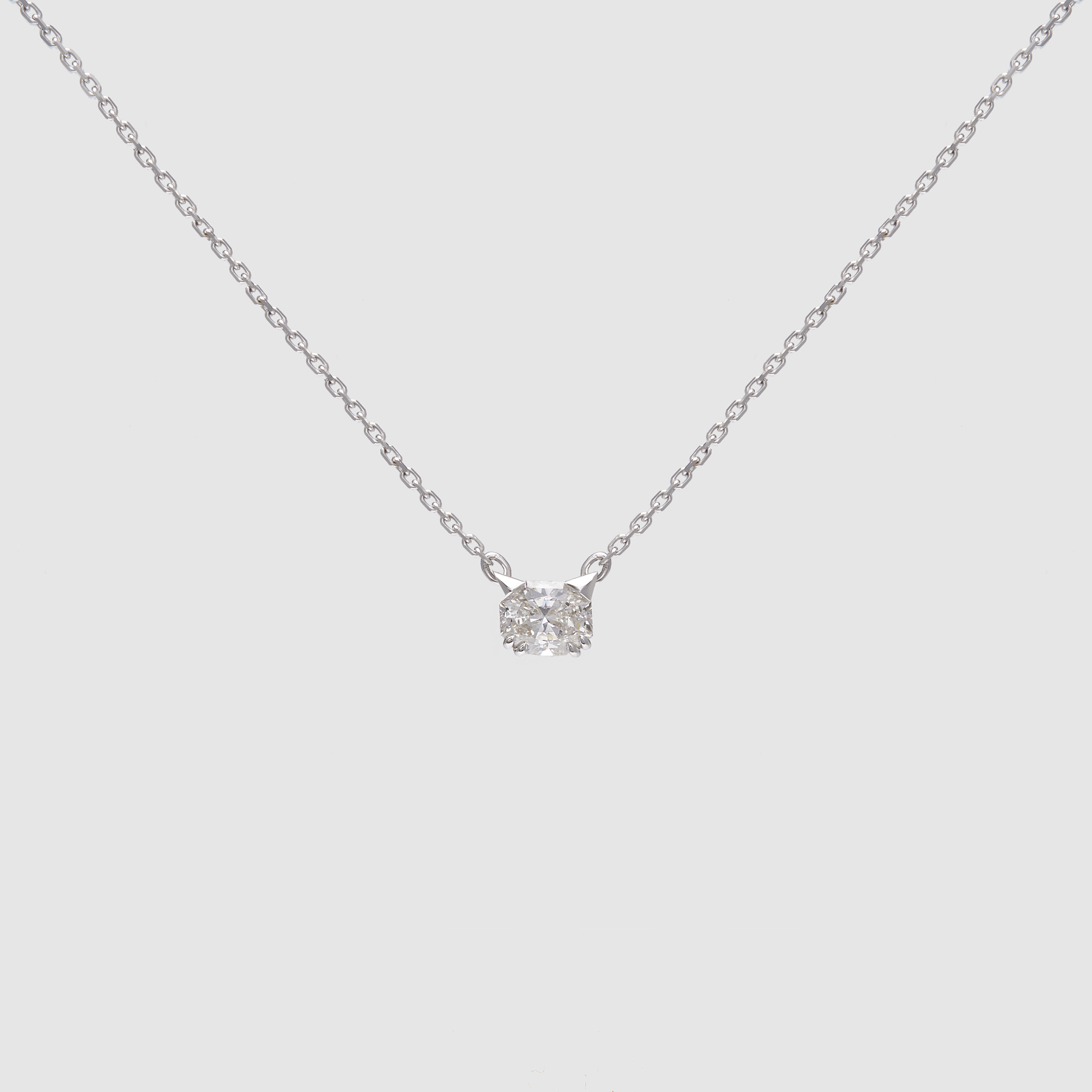 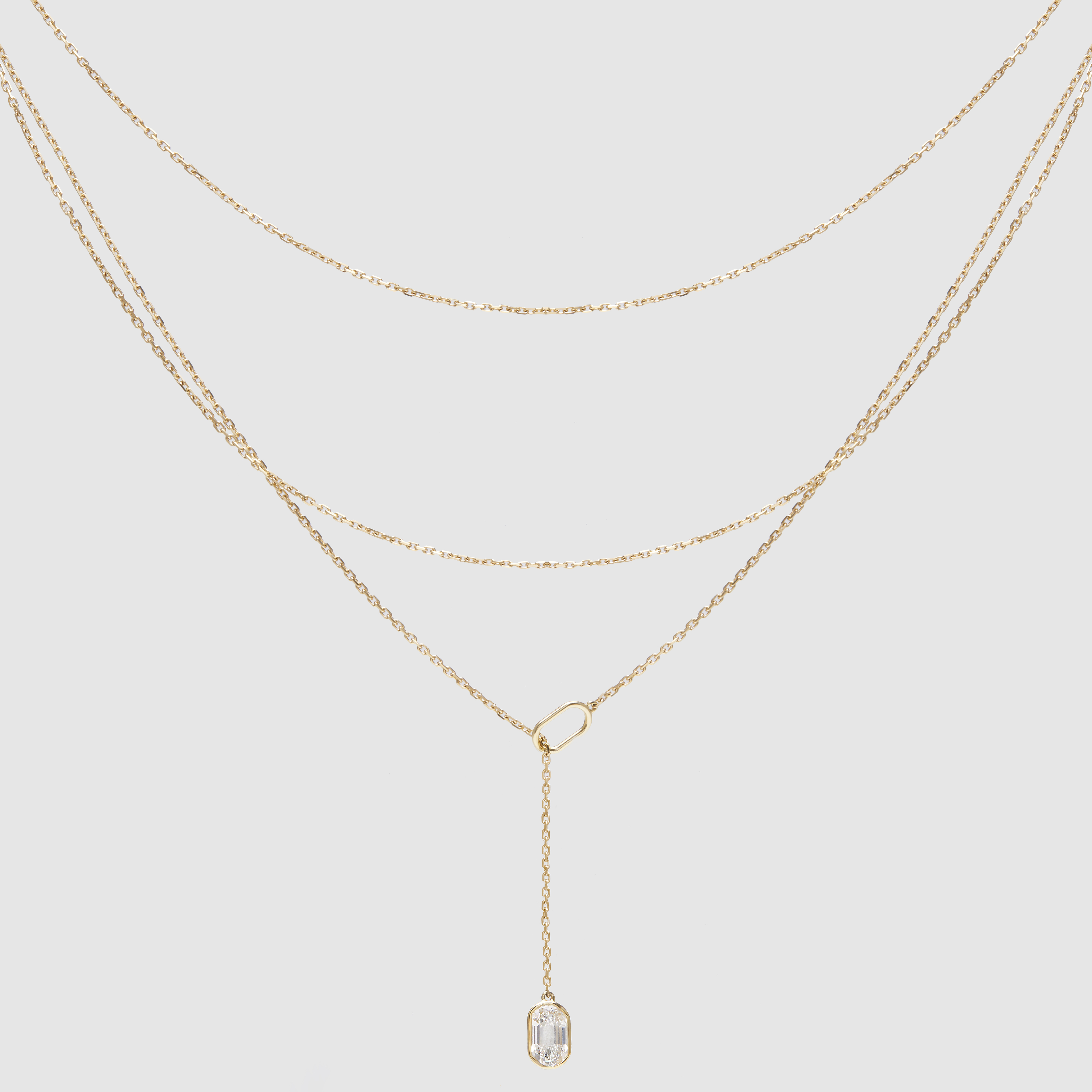 Raphaele Canot, the London based Parisian designer, launched her eponymous collection in 2014 with a vision to create the ultimate stylish wearable jewels, adding a modern twist to timeless designs. Her previous career at Cartier and De Beers, reinterpreting the masters and inventing new styles, led the path to her own journey. Her collection of “Set free diamonds”, colourful enamelled designs and iconic “OMG!” ring opened the doors to the most stylish destination stores around the world. Adding to her best-seller styles every season, Raphaele loves creating collectibles and surprise her followers with new pieces that drop in along the year. Raphaele’s heart beats faster for diamonds: “I love that they are iconic yet playful, timeless yet always fashionable. They are the epitome of style”. 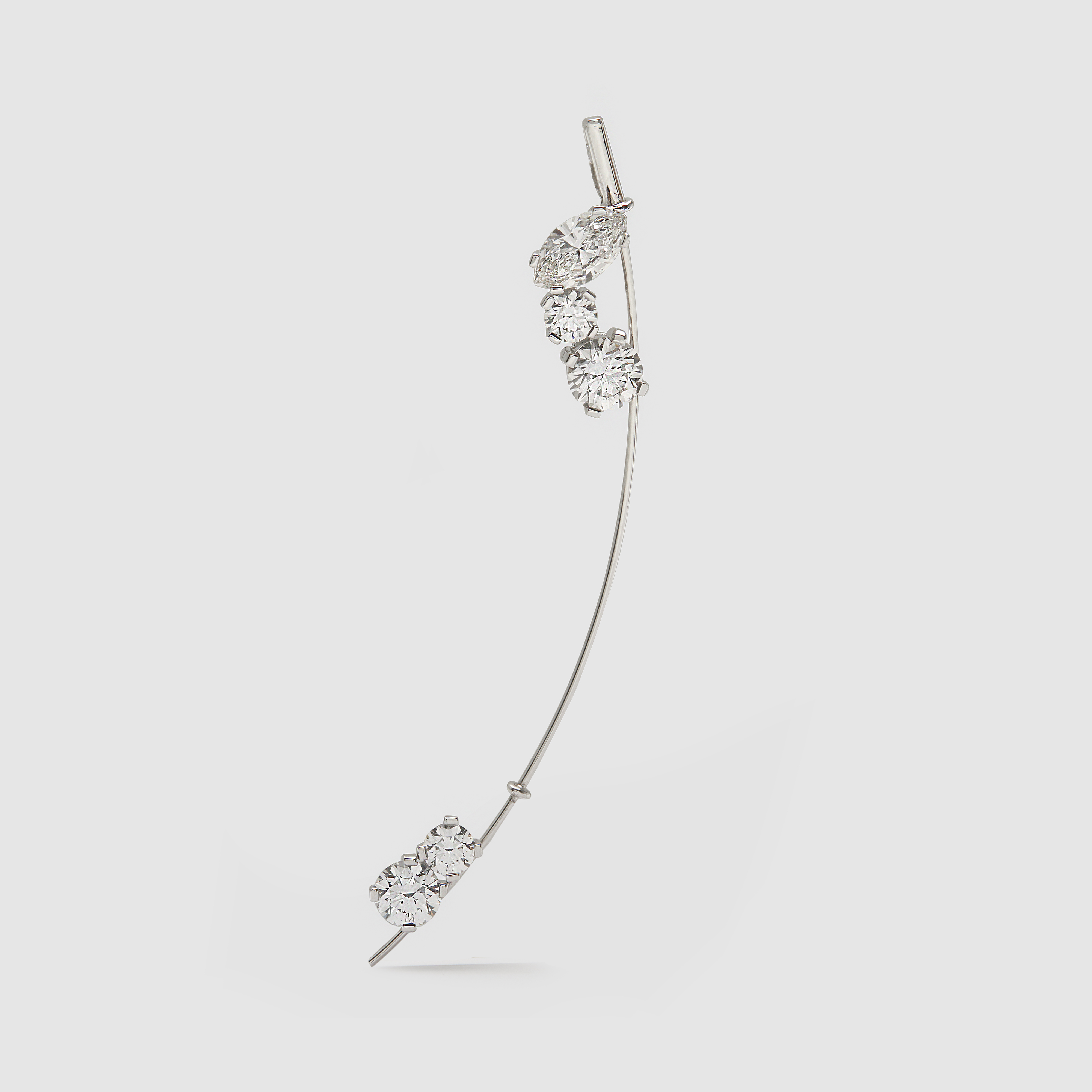 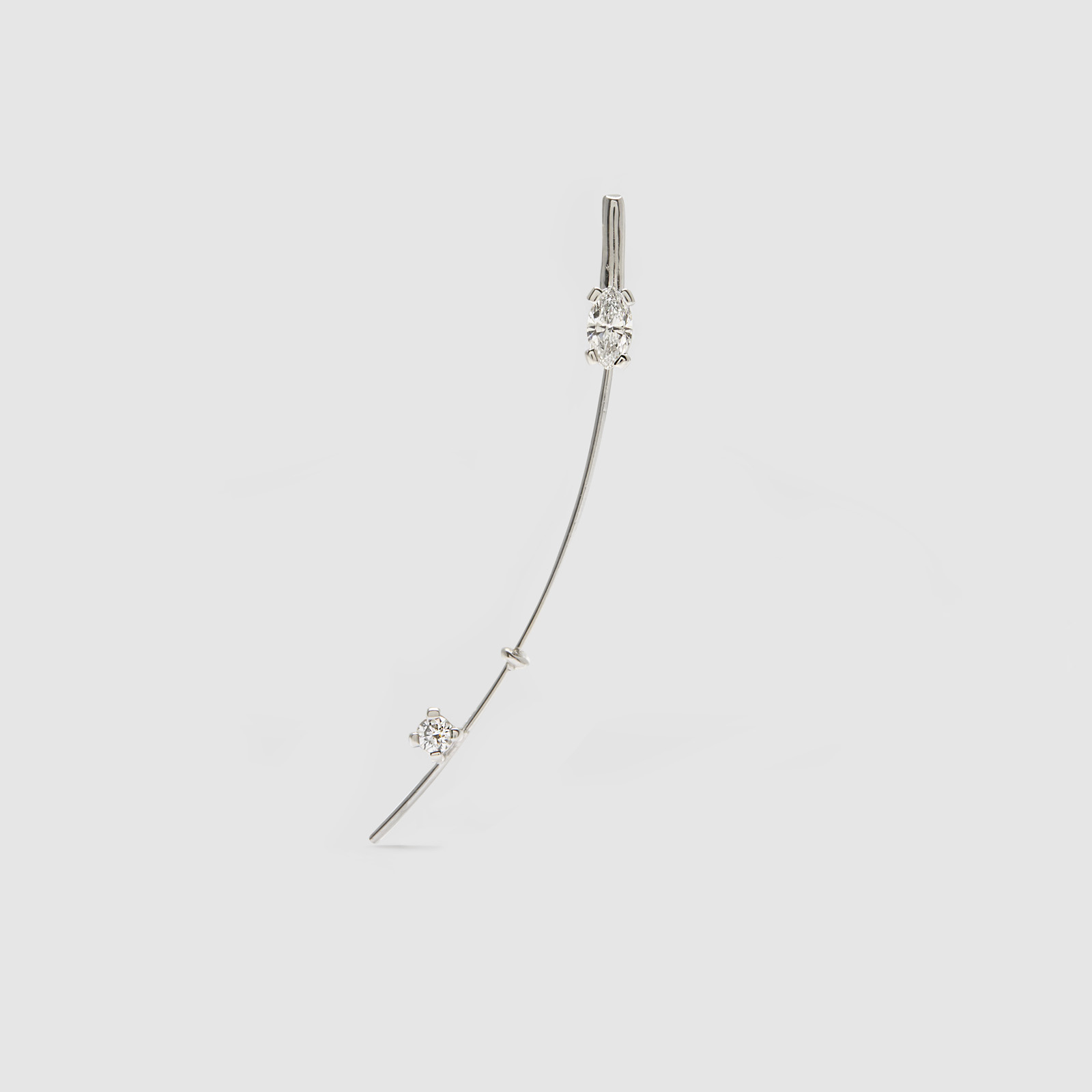 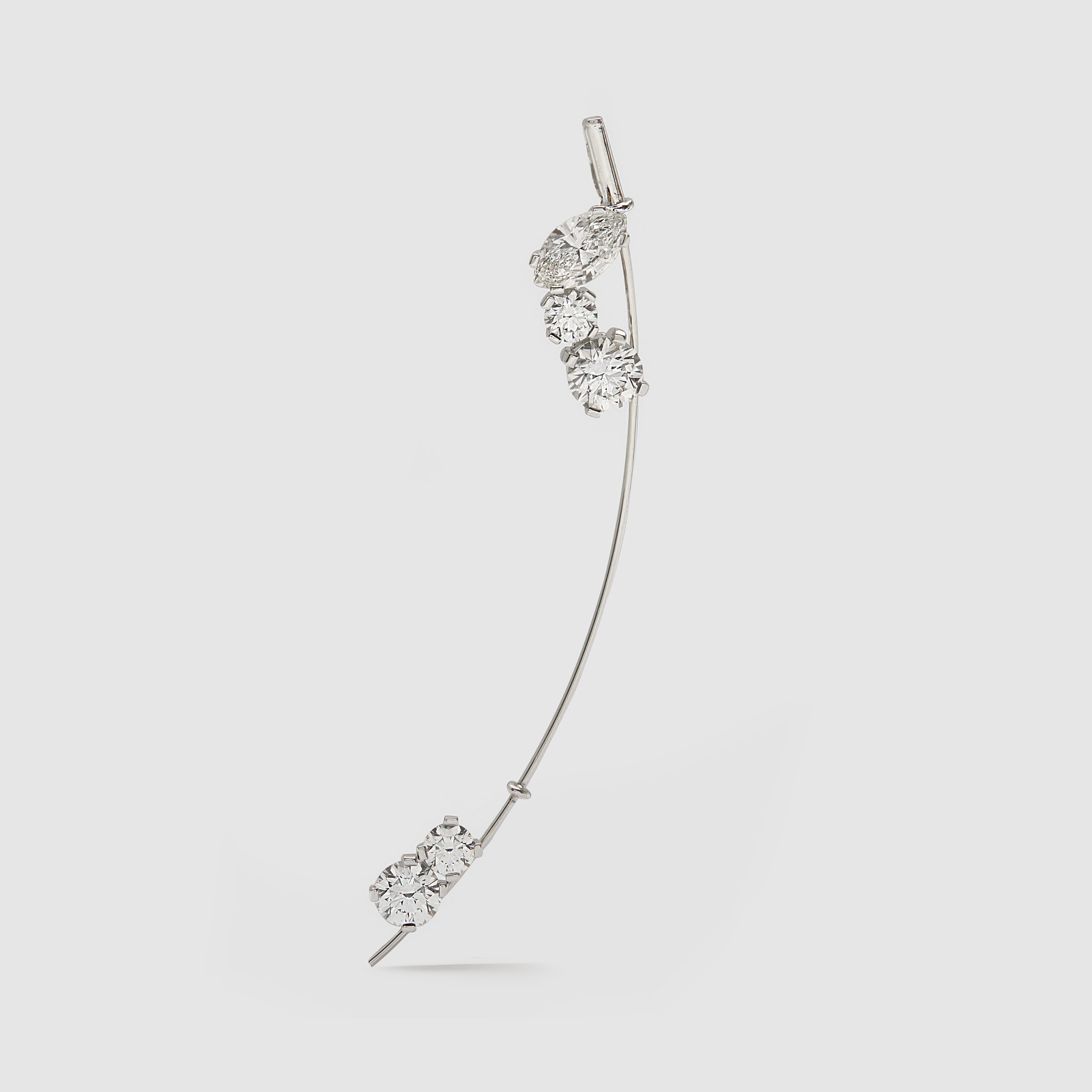 Fine jeweller Sophie Bille Brahe was born in Copenhagen. As a child she dreamt of becoming a jeweller, hammering her first pieces in a workshop built for her in the garden of her school. Sophie trained first as a goldsmith in Denmark before art school in London, graduating with a masters from the Royal College of Art. She launched her eponymous company in 2011 with a debut collection featuring the Croissant de Lune, the diamond earring that would become her signature piece, still beloved by clients. Sophie’s references often come from her fascination with the night sky, passed down through generations of the family, beginning with her ancestor, the radical astronomer Tycho Brahe. She designs for herself and her friends first, likeminded women looking to find a new way of wearing jewelry. Sophie’s pieces are hyper-luxurious and classic, but always with a “tiny clash” – a detail or twist that is a little bling or a little hip-hop, imbuing the jewelry with its modern attitude. Sophie Bille Brahe and her team work from an historic townhouse in Copenhagen, using traditional goldsmith techniques.